Last week, the Changemaker Festival took place for the first time in Lebanon, launched with an opening ceremony at the Grand Serail. A Gala Dinner, held under the patronage of Prime Minister Saad Al Hariri, presented The Lebanon Impact Awards to honour top impact leaders from the categories of corporate leadership, sports, and leisure, youth, health and wellness, arts and culture, and Diaspora,

The Changemaker festival, an event designed for aspiring youth, seeks to bridge the gap between business leaders and young people. It was brought to Lebanon by the Hult Prize in partnership with the United Nations, The Central Bank of Lebanon, and BLOM Bank. Aiming to “Inspire, Educate, and Connect” the festival offered a variety of opportunities including entrepreneurship workshops, panels of global influencers, start-up pitches, and photography competitions. MUBS was represented at the event by Dr. Rabah, Dr. Alwan and Ms. Azoury.

In its first year of operation in Lebanon, the Hult Prize engaged 3,000 Lebanese students from 27 different universities and trained six Lebanese university teams in its 6-week accelerator program. The Lebanon Finals awarded USD 250,000 to a group of Lebanese university students whose innovative start-ups are expected to transform lives. The Hult Prize, established in 2010 by Ahmed Ashkar and Bertil Hult, is an annual, year-long competition that crowd-sources ideas from MBA and college students after challenging them to solve a pressing social issue around topics such as food security, water access, energy, and education. In 2012, it was named ‘One of the Top 5 Ideas Changing the World’ in 2012 by President Clinton and TIME Magazine. Just this year, 14 of the ‘Forbes Top 30 Under 30 Entrepreneurs Changing The World’ were individuals who founded their companies as part of the Hult Prize annual accelerator. 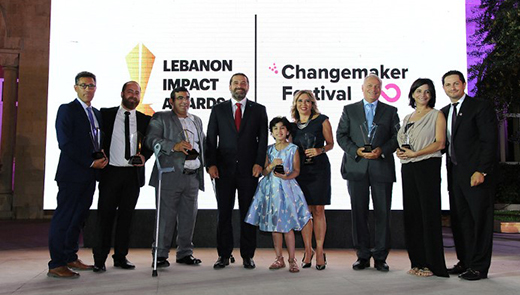 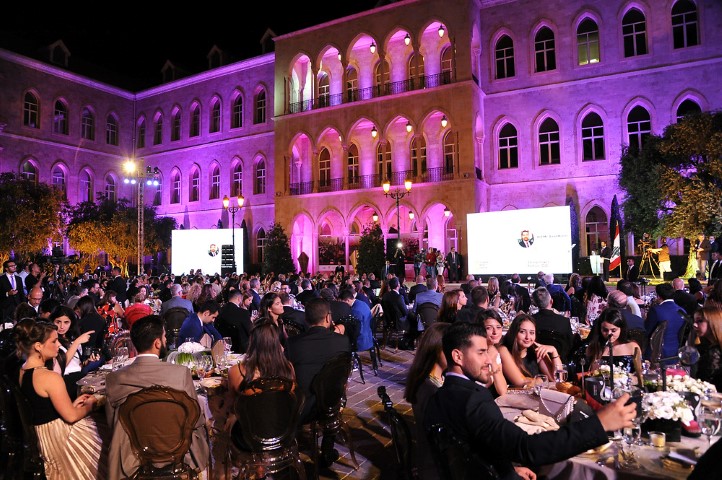 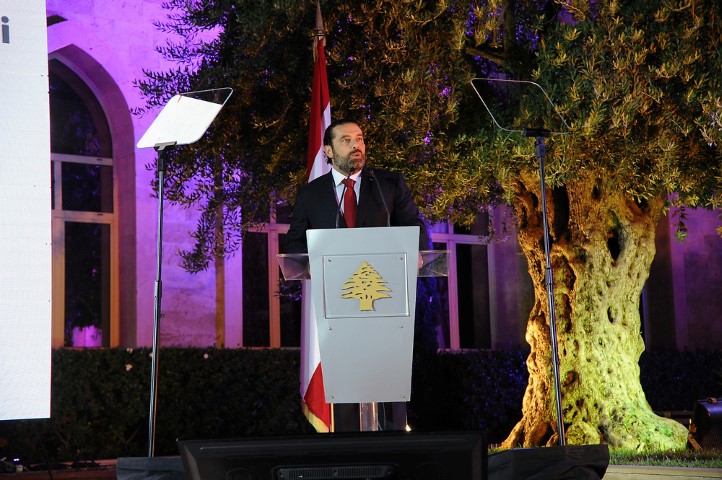 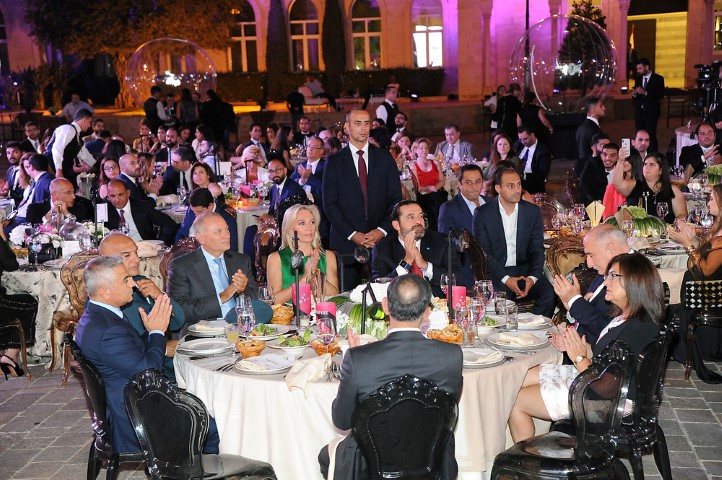